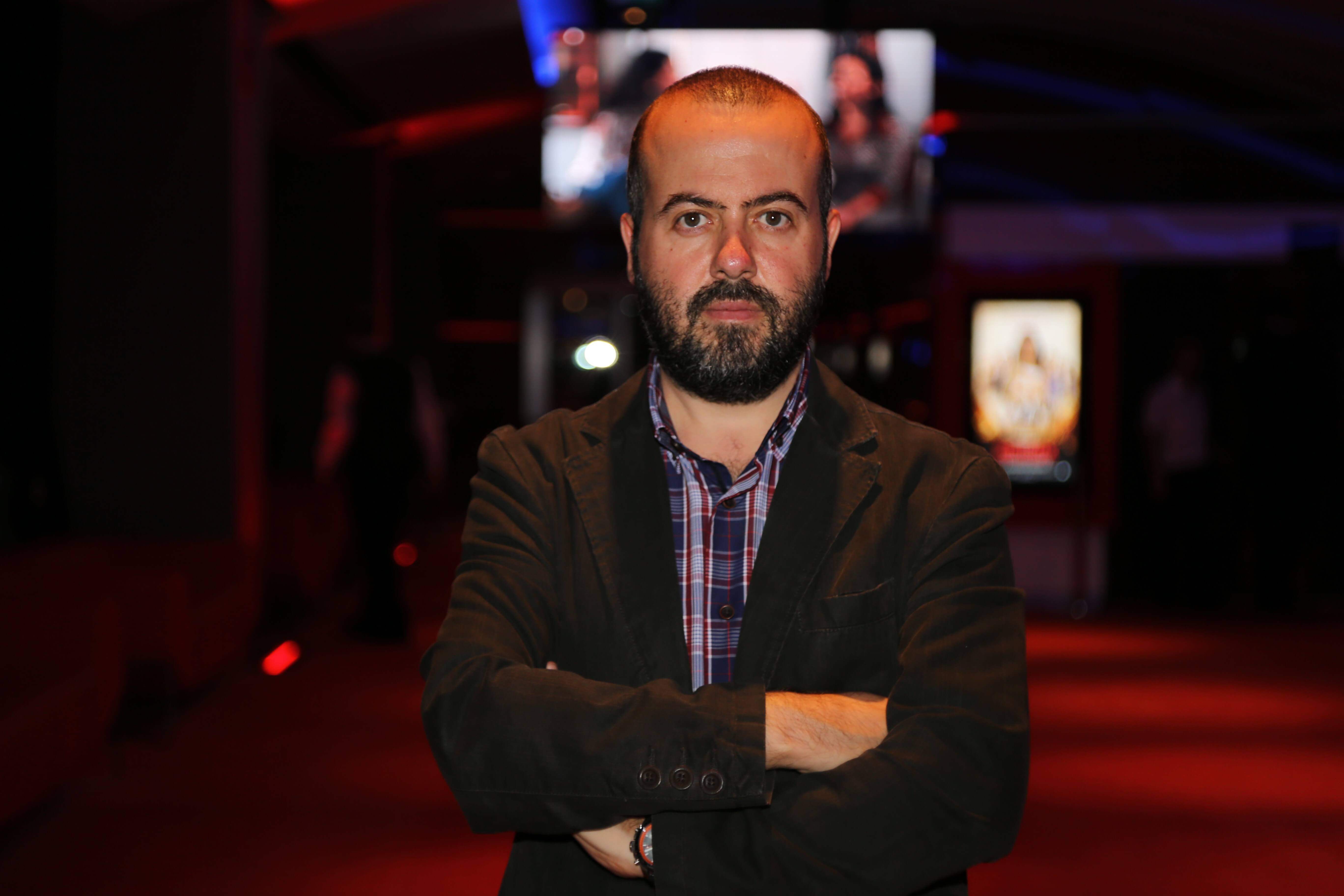 Born in İstanbul in 1979, despite his graduation with a master degree from Yıldız Technical University’s Department of Metallurgical and Materials Engineering, he decided to build his future and his prospective job on Cinema & Television, owing to his position as chairman of the cinema club during his university years. Fırat Sayıcı, who got off the ground with various short films and documentaries, was also one of the founders of Yildiz Short Film Festival. He took part as a juror in various nationwide short film festivals and held workshops over short films. In 2008, Fırat Sayıcı has graduated from the Public Relations of Department of Anadolu University and subsequently received a Master’s degree from the Radio Television and Cinema Department of Selcuk University. Currently he is doing his PHD at the same department. He is a member of Cinema Writers Association (SİYAD). During that adventurous period in TVs where he started up as text writer in Turkish Radio and Television Association (TRT), he was assigned in various programs in many TV channels and created movie programs. He has started to offer PR and Social Media Services to the Cinema&TV and Entertainment sector, establishing his own agency, the Mad Informatics Agency.